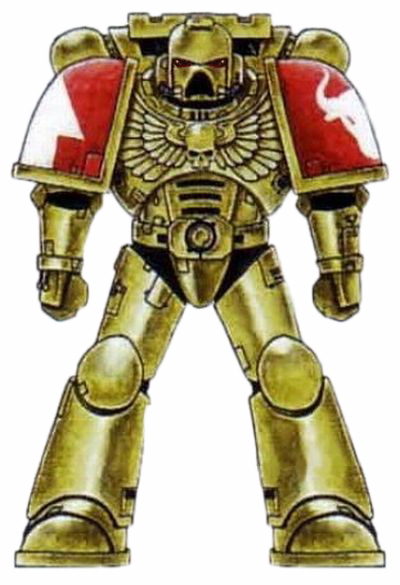 I have accumulated a number of cool bits over the last few years. Bolter scopes, leather loin cloths, crusader helms and Mk 8 Torsos. I always wanted to incooperate them into a marine army – but never knew which way to go so they remained in my bits box awaiting inspiration.

For years I leant towards Ultramarines. Part of me still thinks I might go blue in years to come, but on my recent visit to Warhammer World, on a whim – I picked up a box of mino’s shoulder pads and the character pack. The mino’s chaplain head was reason enough for me to create an entire army of the Bronze marines.

I should mention Anvil Industries whose bits will permeate this project .Top quality product and service. I’ll be using them again.

The fluff is also pretty cool – as aggressive as wolves or space sharks but as technologically well equipped Iron Hands. How can argue with hyper aggresive plasma wielding nutters with an easy colour scheme and FW accompaniments. The boxes are ticked. The bits box is open. The game is afoot….

Assault Squad, based on Sanguinary Guard. Will have mohawk crests and round shield 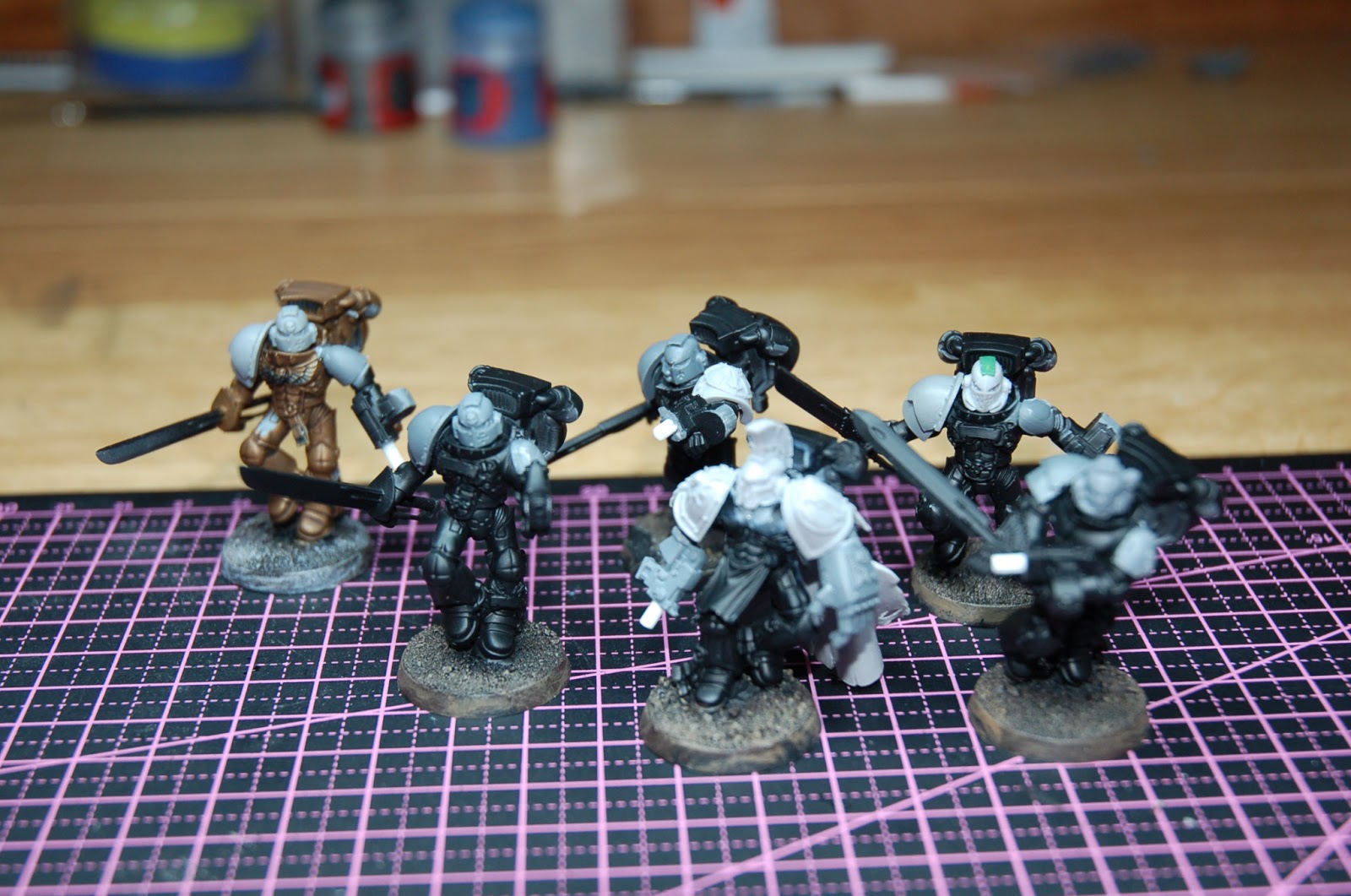 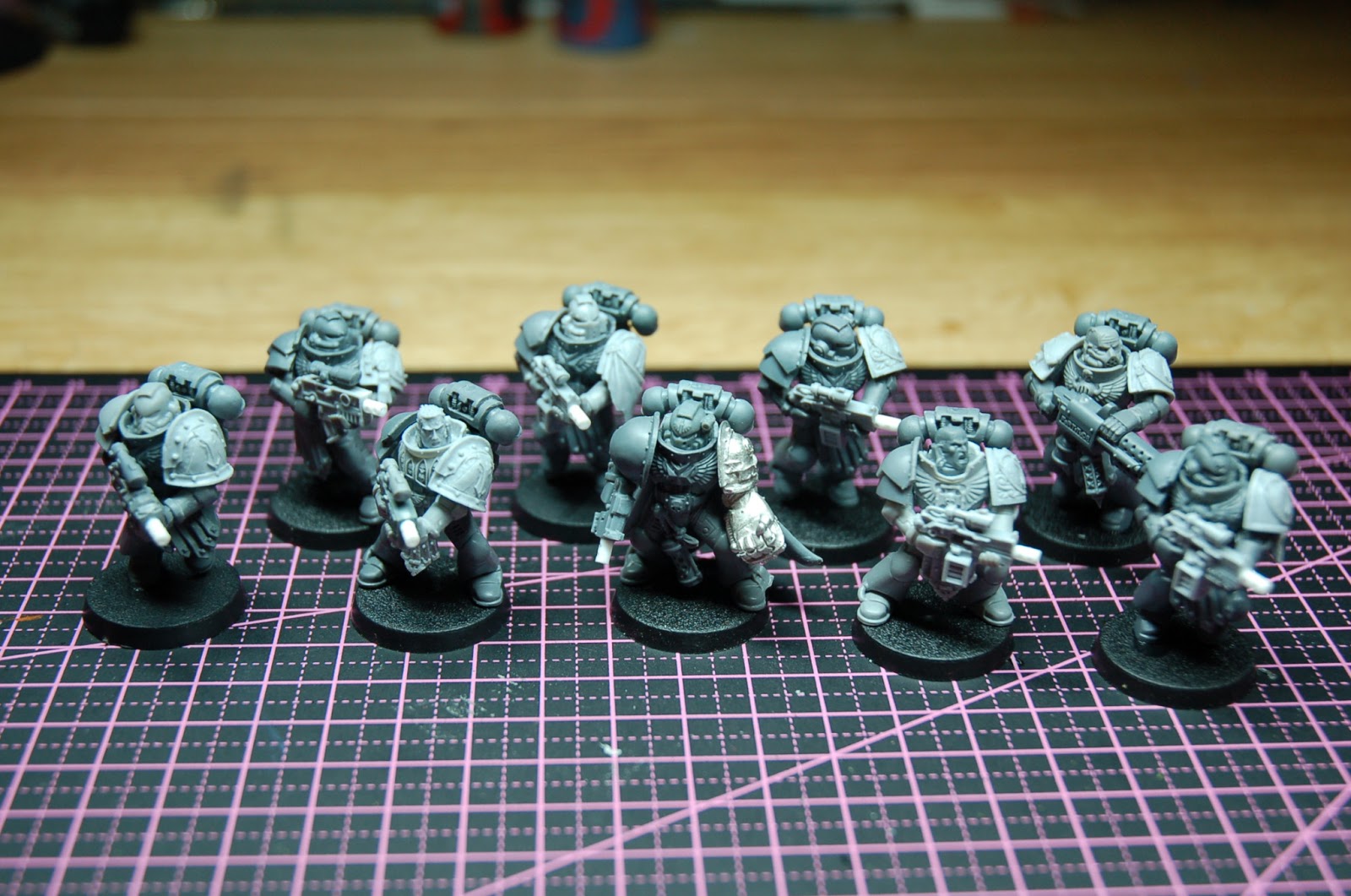 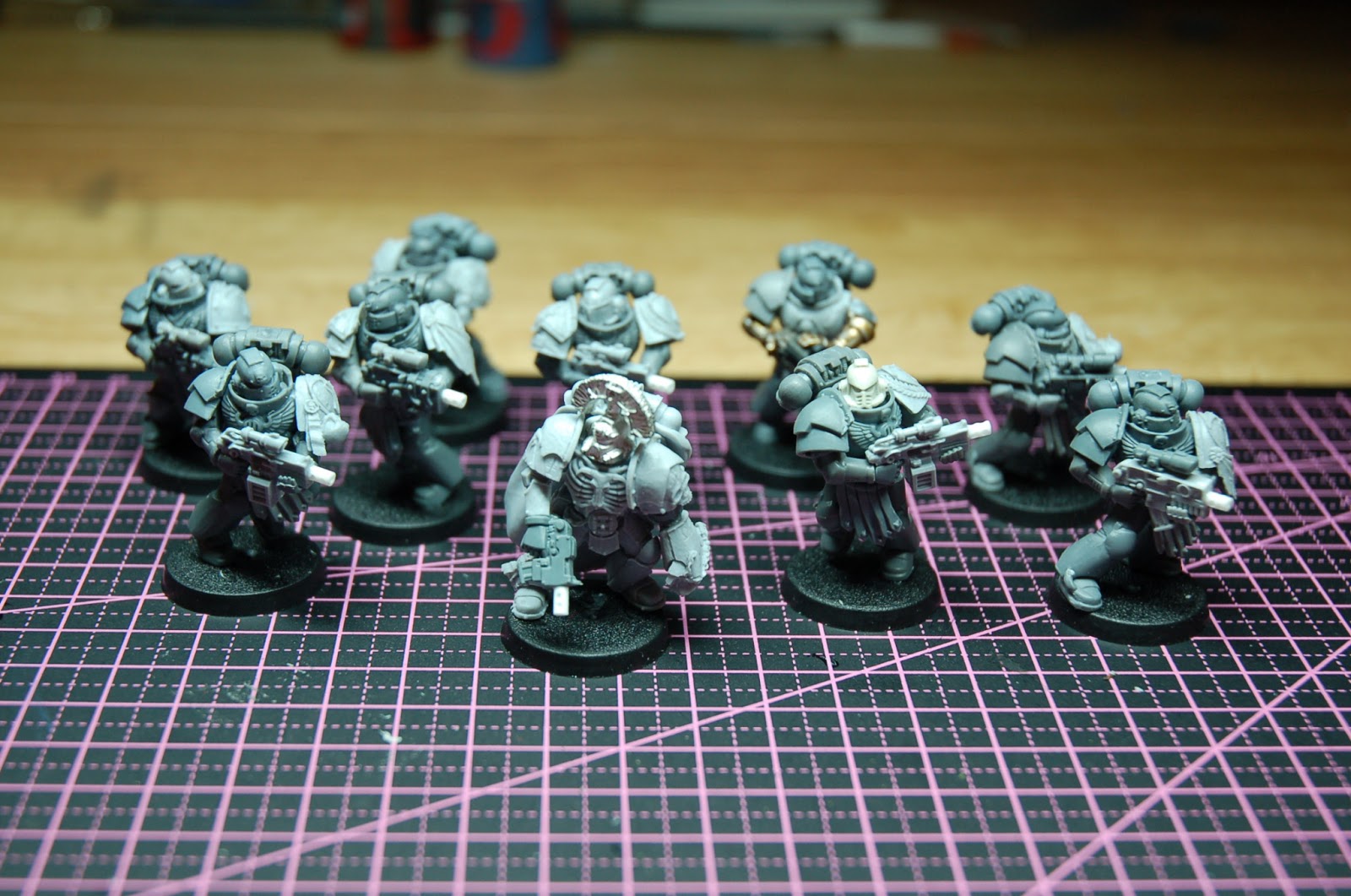 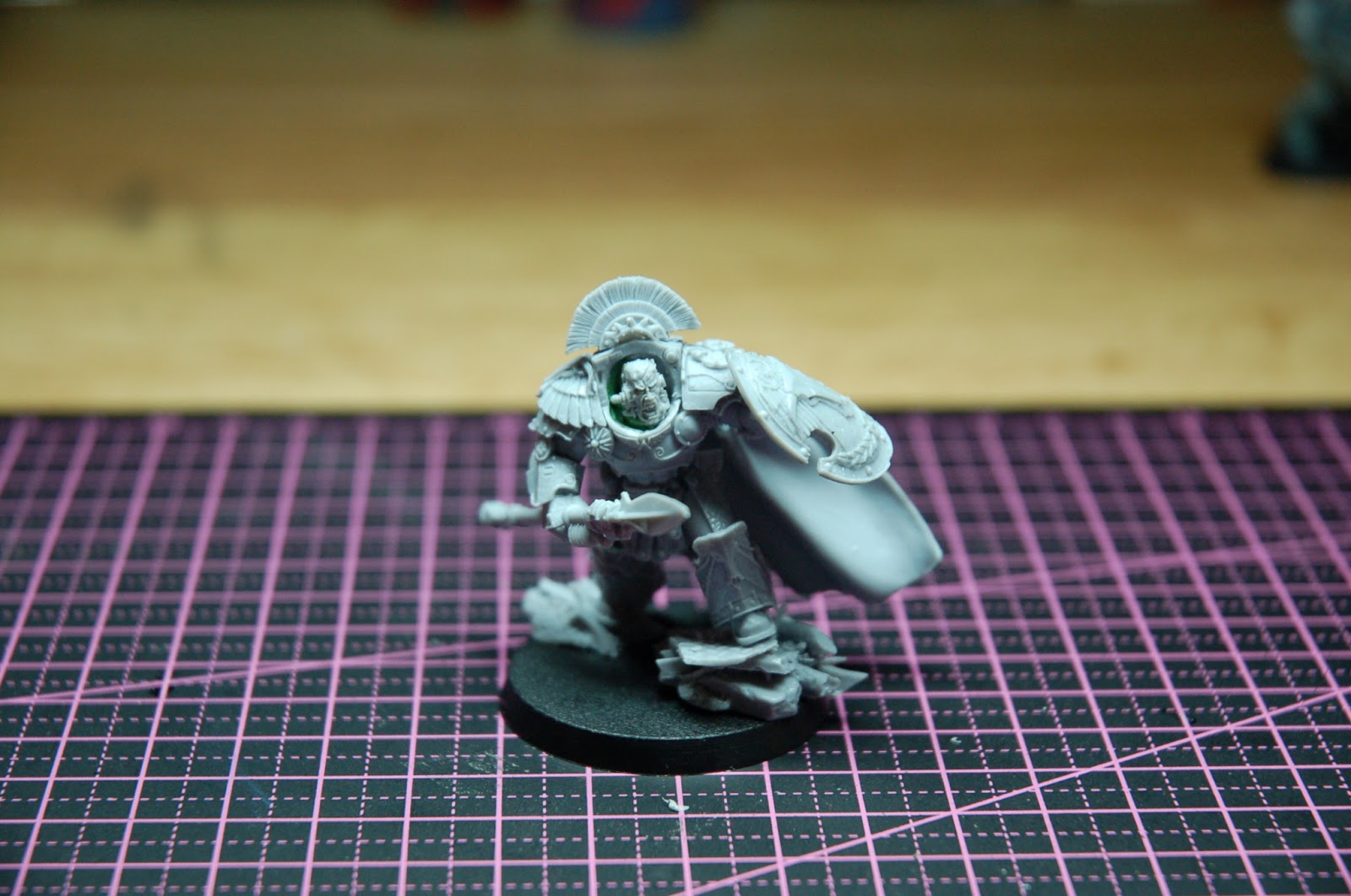 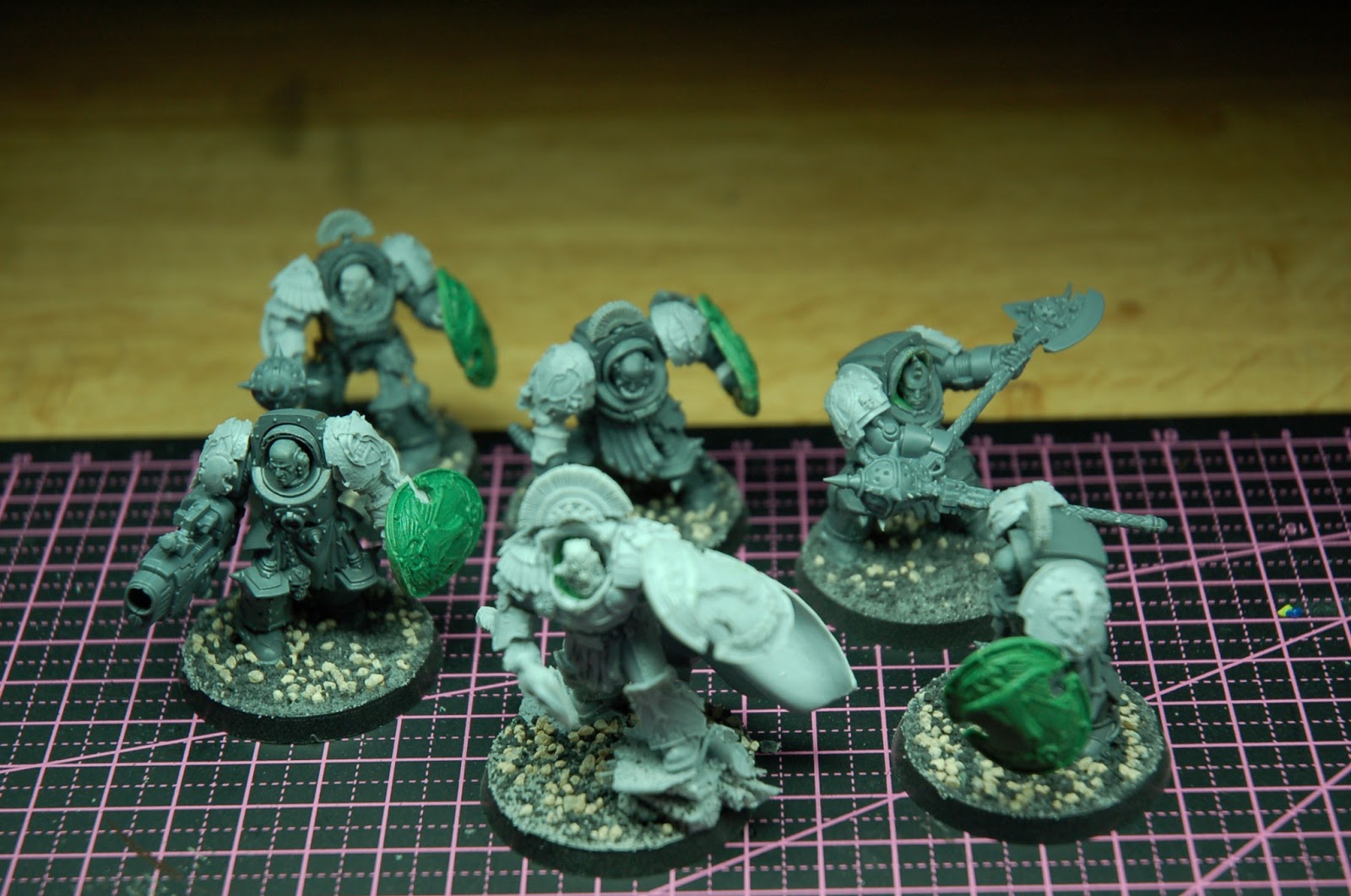 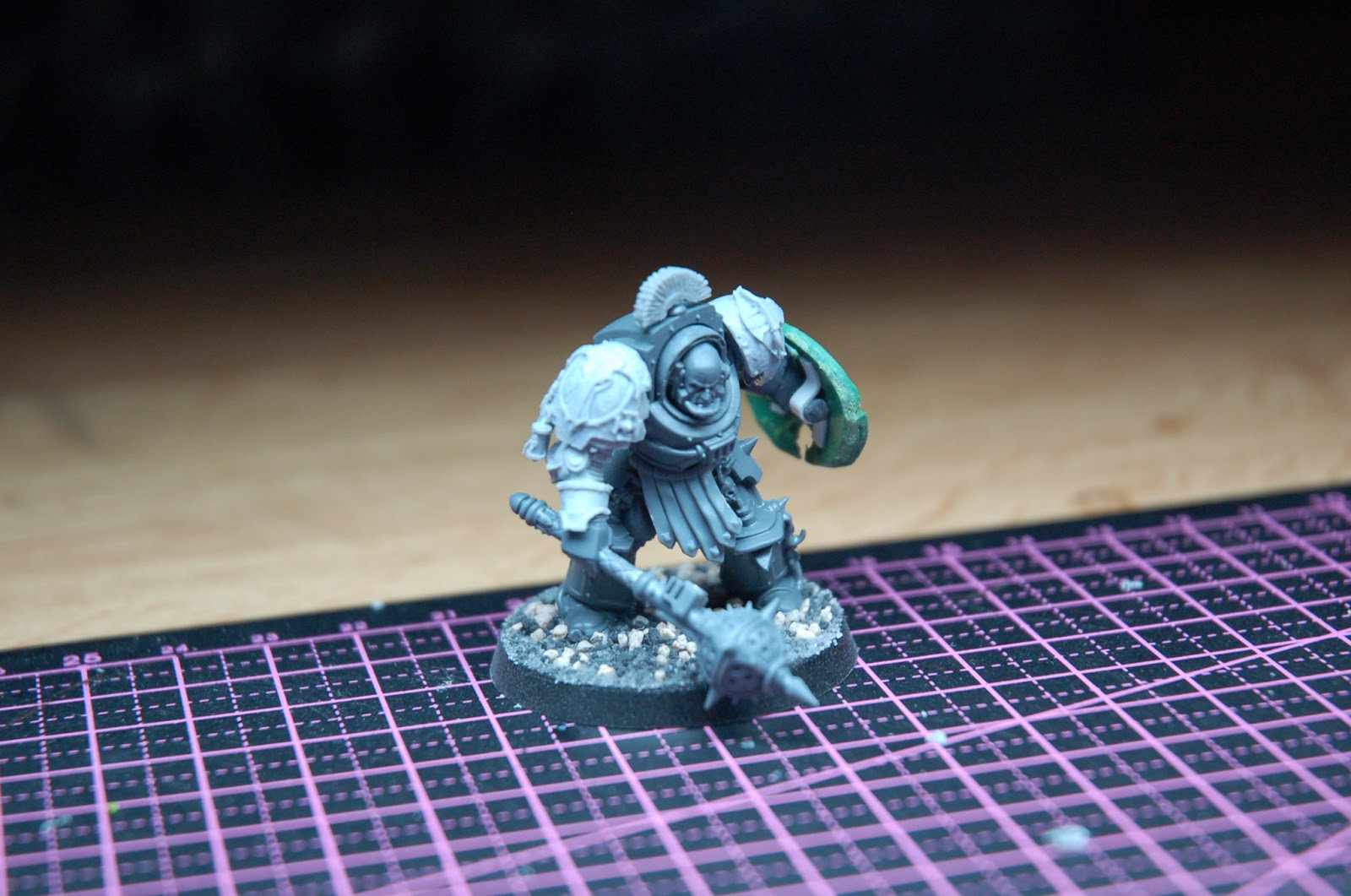 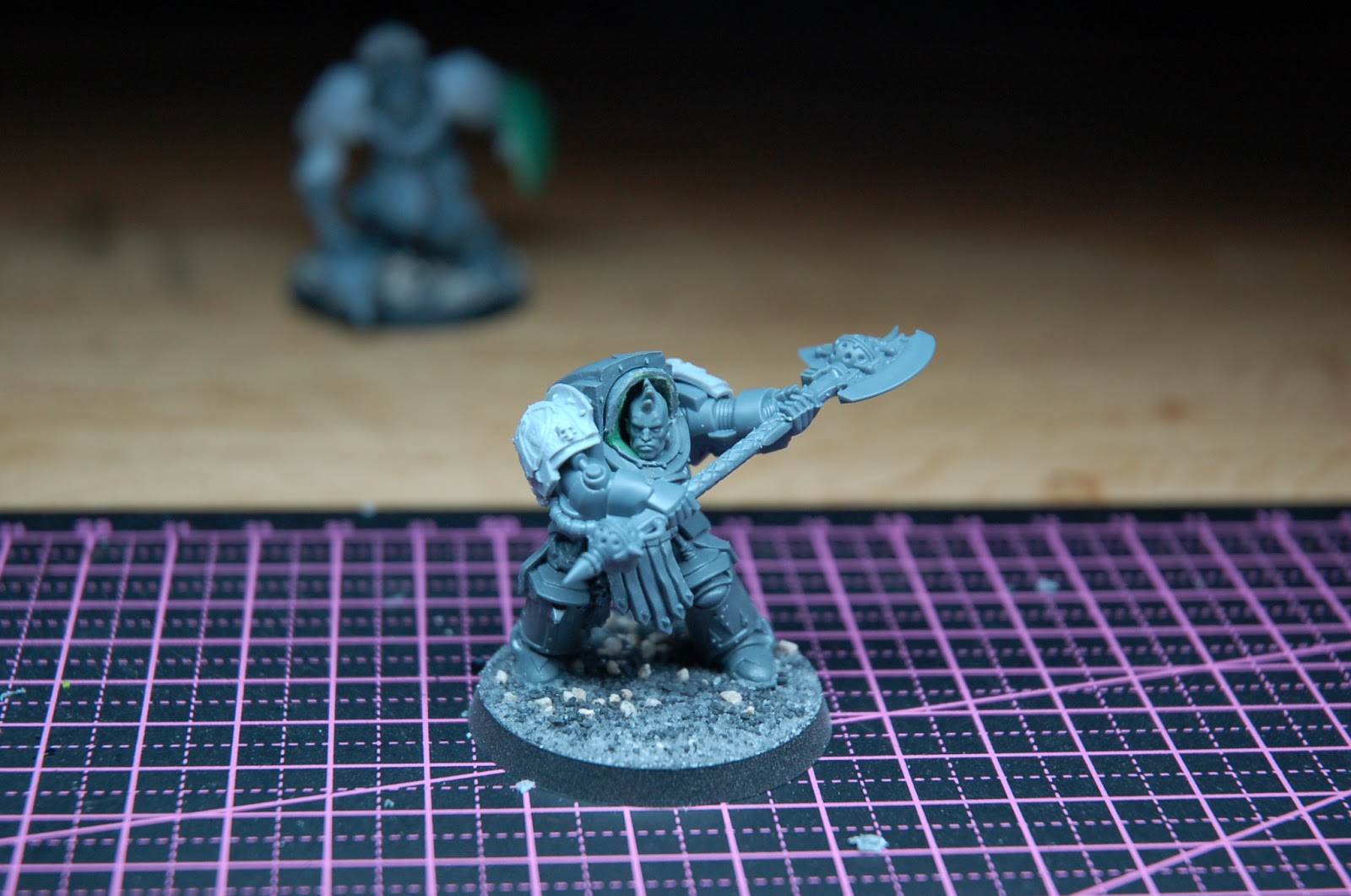 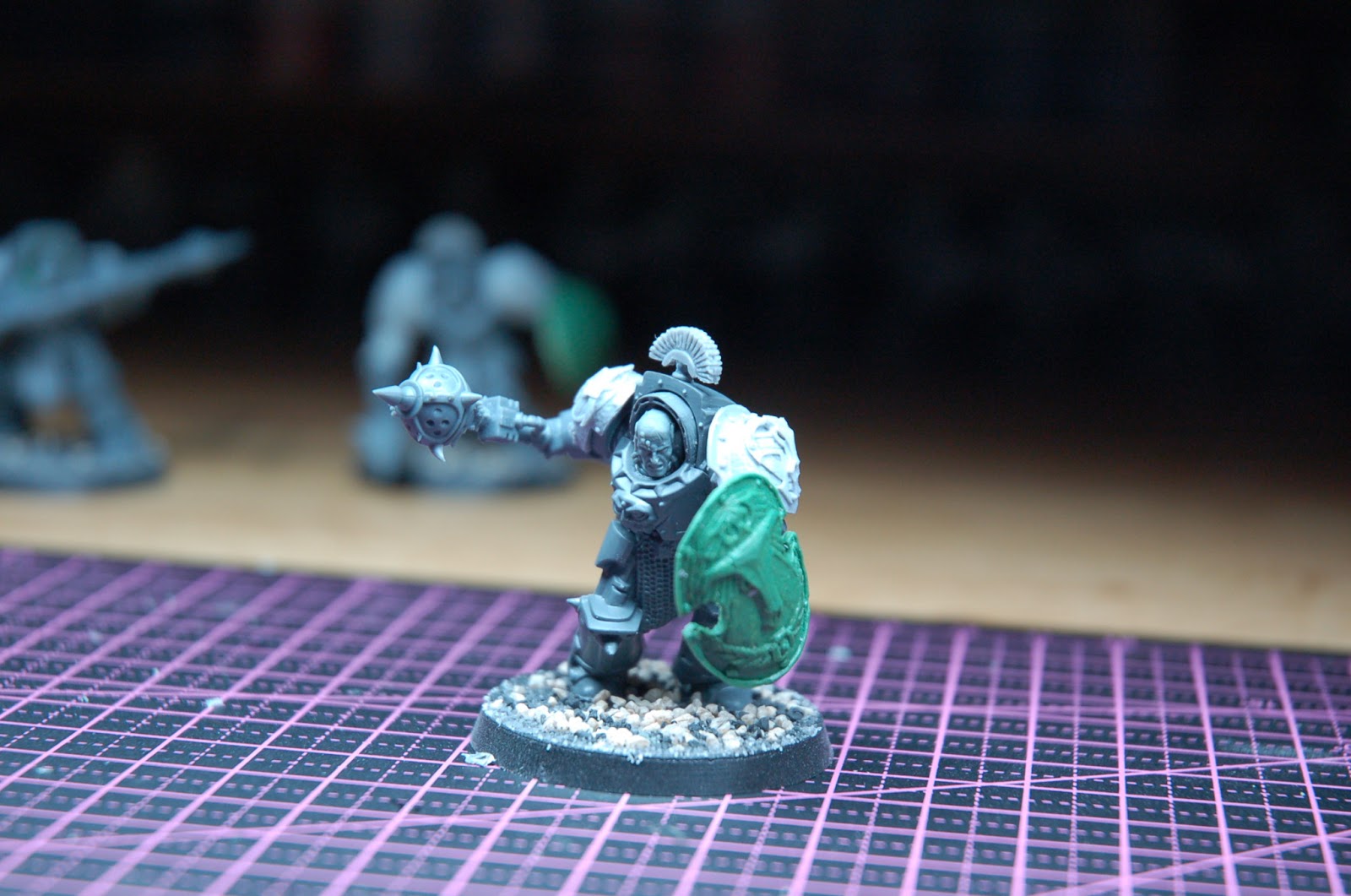 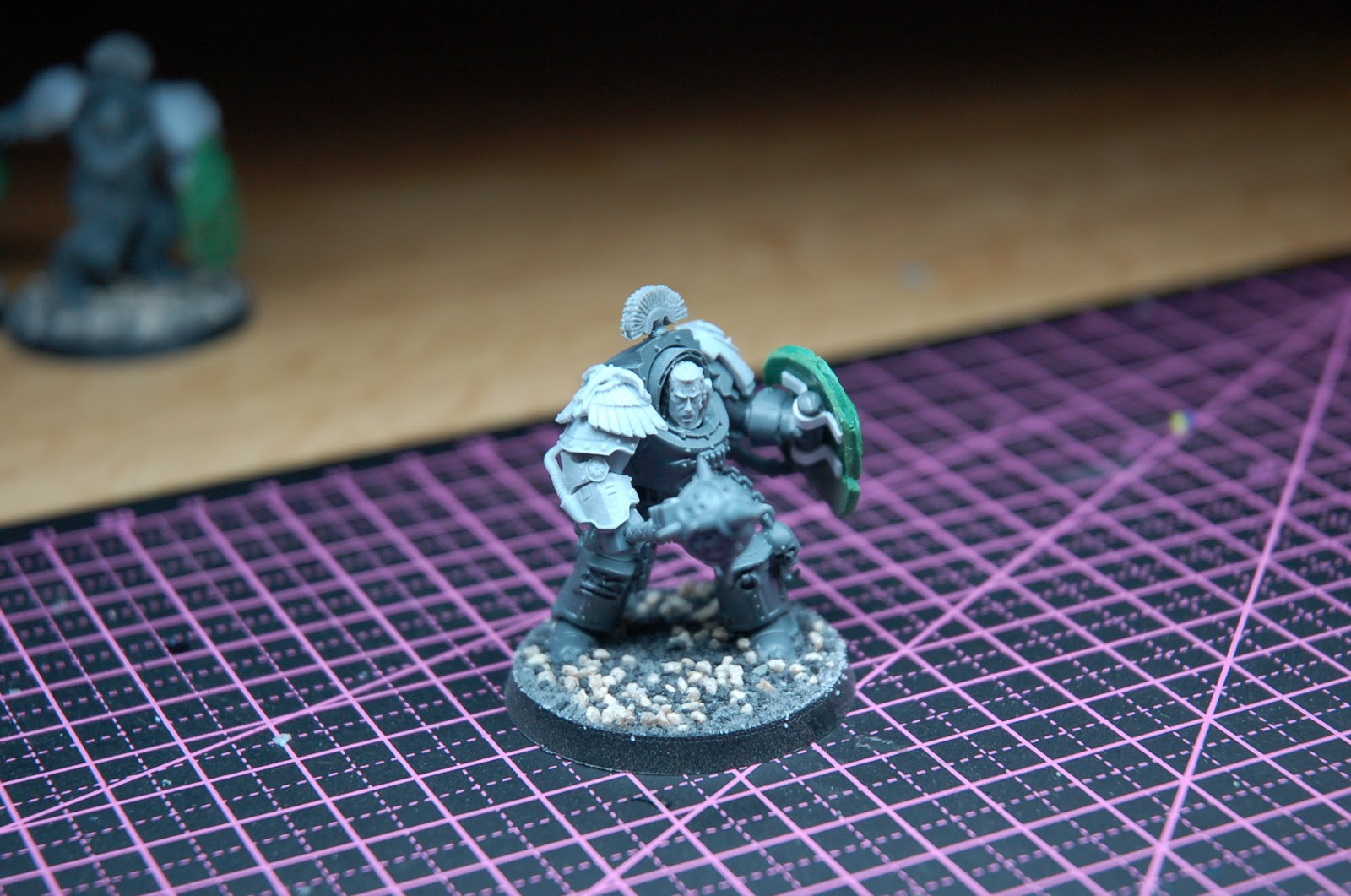 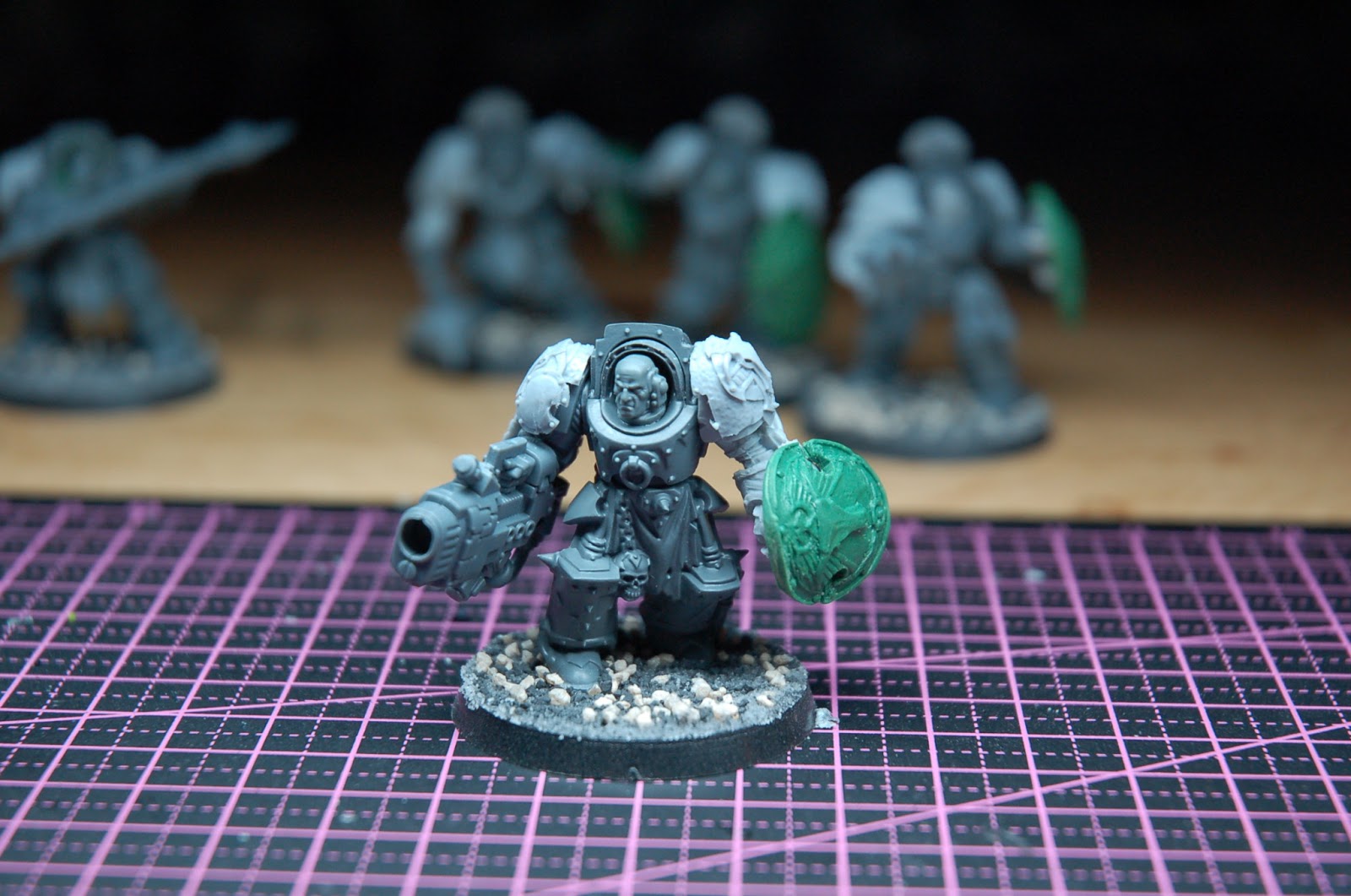 Minos seem popular at the moment, no idea why – I’m perfecting a colour scheme as we speak.

WIP: Forces of the Mechanicus and Skitarii #2

Thunderhawk: The Big Clean Up