Welcome to Part 2 of my recap of 2018 in which I will reminisce about shows I attended, terrain and the upcoming year.

The Year in Shows

As is tradition my show year started with Austrian Salute. Always a good time, and a great get-together for gamers from Austria, Southern Germany, Switzerland, and many more.

Shortly after that I was invited to Tabletop Knights’ Games Day 2018 (Spring Edition).

A larger event, funnily enough not far off where Austrian Salute takes place. Great variety of games and people, ranging from the Thirty Years War over 1990s aerial battles to a Guild Ball tournament. Another great day out with extremely friendly and welcoming people. Looking forward to next year’s installment!

Just two weeks later I attended an event to which I did NOT haul the glass showcase, a ton of showcase figures, and all the painting stuff, because I actually played a demo game (shock, horror). It was the Gettysburg Gaming Day, organized by Cpt.Shandy.

It’s a great concept – the whole day is devoted to wargaming the battle of Gettysburg on 6 or 7 tables, each of them using different rules sets, miniature scales, and different parts and points in time of the battle.

Virago and I showcased Longstreet of course. The day showed how many different approaches can be taken to depict the same battle and how much you can get out of  just one battle or a few days of campaigning if you shift your focus just a little bit. Very memorable, lots of praise for our figures and table.

Another first for me was Miniature Convention Vienna, a.k.a. Scatting Nobility’s Figure Show.

The other shows I’m attending generally being wargames shows, this one on the other hand was all about painting, and just painting. Some stunning stuff to see there, some great new things, met some great new people. Also, it was my first 2-day event. In early August. It was rather exhausting I have to admit, but at least it was much closer to my home than the other shows.

As usual I closed off the show year with VIVAT, our show devoted to historical wargaming.

Another great show, with many friends showing up from here and abroad. A great time was had with chats and gaming.

This Year in Terrain

The past year I got into quite a lot of terrain building. This is in part due to me wanting to take nicer photos of minis (with some scenery around them), and also so I got nicer tables to play on in general.

I started in early spring, when I was sick as a dog for a week or two and couldn’t do much proper painting. But I had to do something, else I’d gone insane. So I started sticking little trees I’d had for ages to little bases for 10mm/6mm tables. Then I decided to have a go at making denser forests. And then I went on from there.

So I ended up with at least some terrain to show off 6mm and 10mm armies. Should be enough for a good game as well.

Then I fell for MDF once more.

MDF is relatively inexpensive, but it ALWAYS requires a ton of extra work to make it look decent in my opinion. You have to add texture, smooth out surfaces or fill gaps, you have to replace roofs, add bits, and so on. Even with Feudal Japanese things. I think this project cured me of MDF for good. At least I will think thrice before I order again or slap myself on the mental wrist if I catch myself thinking “well, this might look decent enough on the table without much extra work…”. I think MDF works as a sub-structure, but then you have to build on top of it.

I also ordered a bunch of scatter terrain from Oshiro Models and Master Crafted Miniatures.

Good stuff. Never ever forget scatter terrain,because this is what will make your table come to life, rather than it looking kinda sterile as in the photo above.

A thing I’ve been working on for a few years now is my Fantasy/High-medieval-to-20th-century table in 28mm. This year I added a whole load of market wares and a well for scatter terrain, as well as some more Ziterdes hard foam buildings (review coming up):

…and a few weeks before Christmas of course I winterized my whole table temporarily:

Oh,and then there was this:

More on this at a later point.

So yeah, good year for terrain. Got a bunch of stuff done.

So what are my plans for 2019? I already have tons planned to do in terms of commission work of course. Orks, titans, superheavies, Infinity, some more Chaos Space Marines, Napoleonics, more Super Dungeon Explore figures, and so on. Very much looking forward to all of that.

When it comes to other things, I’m really looking forward to doing some more large-scale figures. Finish a Polish Lancer I’ve had in the works for a few weeks now, finish Harley Quinn, and maybe start another figure. I also should finish that 10mm Araby army, I guess.

I just got myself the Kill Team rule book for Christmas, so I’m looking forward to setting up some Kill Teams from my collections and play a few games. Any suggestions for Orks, Imperial Guard and Sisters of Battle kill teams? 😛 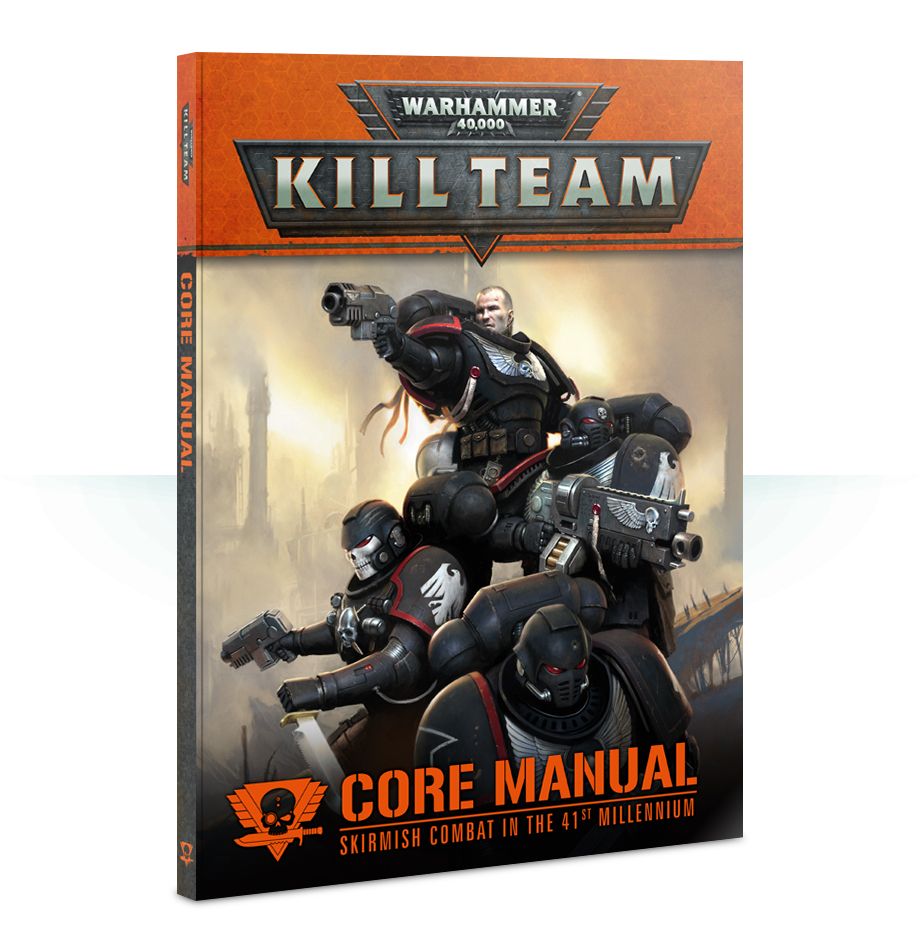 Maybe I’ll turn my LotR figures into a battle company force for that as well. I also really would like to get my Samurai on the table again, seeing as how I got some more terrain for them now. I guess another game of Ronin is in order.

Longstreet will keep being a thing on our to-do list, as the campaign’s still running (getting into the year 1863 now), and I hope that I get to play Sharp Practice some more. Oh, and I definitely want to play Chain of Command again. And I Ain’t Been Shot, Mum. And Rommel. And maybe there’s a chance to play Blücher. And Over Malvern Hill. Also very, very much looking forward to painting the Burrows&Badgers critters.

You see, there’s a ton of stuff to do. And this isn’t even considering all the things which will get in between. I forsee the mysterious Fantasy project by Reisswitz Press making an appearance, as well as Bag the Hun (or Check your 6!) and other things. 2019 will be a busy, busy year.

it was a great year. A bit less gaming in general, but all the more memorable games were had. I’m really happy to be where I am at the moment in every respect, and I try to justify it somehow. Got quite a lot of painting done. So that’s something.

There’s a lot to look  forward to in the next year, so let’s just go for it. It’s not like we have a choice anyway. 😀

Thanks very much for reading, hope you had a great year and all the best for 2019! Keep reading Tale of Painters, because it’s the best blog.